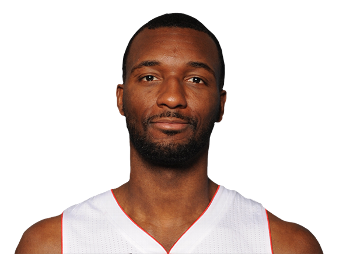 MANILA--Jordan Hamilton sizzled right when Shiga needed the most as they spoiled an impressive game from Thirdy Ravena and beat San-En, 94-87, in their Saturday night B.League action at the Ukaru-chan Arena in Otsu, Japan.

The former NBA veteran knocked down four huge triples in the final period as the Lakestars sustained a late third quarter run that helped extinguished the NeoPhoenix's early third quarter blast sealed by a five-point swing from Ravena.

Kyle Hunt made 26 markers, seven boards, two dimes, three steals, and one block for San-En, which lost for the seventh straight time and fell to 11-41.

In what might be his best game since returning from a hand injury, Ravena finished with 14 points, three rebounds, one assist, two steals, and one block.

However, he left the game in the closing seconds after getting hit by an inadvertent elbow from Hamilton.

Both teams will face off again on Sunday.