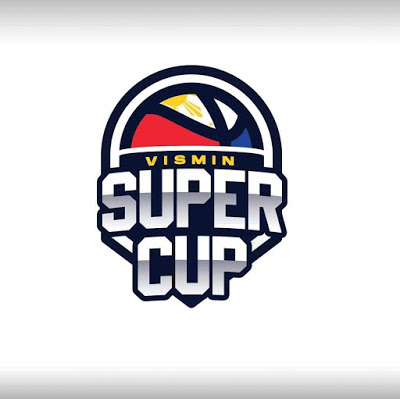 MANILA--If Chief Operating Officer Rocky Chan is to be asked, it's all systems go for the Visayas leg of the Pilipinas VisMin Super Cup in Alcantara, Cebu.

During the launch of the league's inaugural tournament on Tuesday night, Chan said that everyone who is now inside the Alcantara bubble has been tested negative for COVID-19, although he clarified that it is still pending a final confirmation.

"I don't want to make it official 'coz wala pa sa amin yung official results, but based on the information I got, luckily, walang nag-positive. Everyone is negative," Chan said.

According to him, the clearance will only be formalized once his office receives the officially signed results.

"We're just waiting for the official documents--yung result itself--to be signed by the medical technologist who conducted it and the doctor who will be signing it," Chan further said.

According to him, nearly 200 people are in the bubble "from the management down to the players and the utilities."

Chua then said that everyone in the bubble will be subject to another round of COVID-19 testing in two weeks time "just to make sure everyone is safe."

The Visayas leg, which pits seven teams representing the cities of Lapu-Lapu, Dumaguete, Mandaue, and Talisay, the towns of Tabogon and Tubigon, and the province of Siquijor, will begin on Friday.