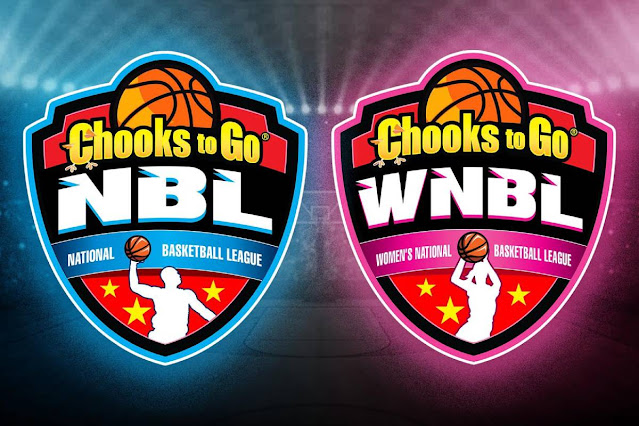 Both leagues gained pro status back in August of last year.

"The NBL shares the same vision as Chooks-to-Go which is to bring out the best in our homegrown athletes. On the other hand, the WNBL is a league that is a breakthrough for all Filipina athletes," said Chooks-to-Go president Ronald Mascariñas.

"We are looking forward to helping both leagues in their new journey as professional leagues just like how we have helped the Pilipinas VisMin Super Cup and the Maharlika Pilipinas Basketball League. Mabuhay ang homegrown na Pilipino at ang atletang Pilipina."

"NBL and WNBL Pilipinas are pleased to extend its amazing relationship with Chooks-to-Go. We are very excited to take the next step in championing athletes all over the country," said NBL chairman Celso Mercado.

With this, Chooks-to-Go will serve as the title sponsor of both leagues for their inaugural pro seasons.

For its men's 3x3 basketball tournament, all member teams of the NBL will compete in Chooks-to-Go Pilipinas 3x3, along with teams from the Pilipinas VisMin Super Cup and the Maharlika Pilipinas Basketball League.

For women's 3x3, Chooks-to-Go Pilipinas 3x3 will work in partnership with the WNBL.

"As seen through their numerous programs focusing on player development, Chooks-to-Go is the perfect partner for NBL and WNBL Pilipinas. I am thrilled to continue this wonderful journey with them," said WNBL executive vice president Rhose Montreal.