UAE takes over as WCQ Group A host

UAE takes over as WCQ Group A host 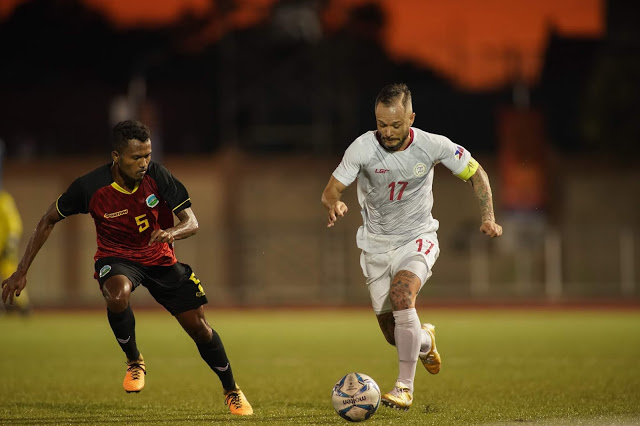 MANILA--The Asian Football Confederation confirmed on Tuesday that the United Arab Emirates will take over from China as the host of the remaining Group A matches of the FIFA World Cup Qualifiers second round.

In a statement, the AFC said that all the matches left to be played, including the Philippine Azkals' last three games, will take place in Sharjah, a city within Dubai's metropolitan area.

The kickoff times have yet to be confirmed, but in the initial schedule, the Azkals will first take on China on June 7.

The Azkals will then face Guam on June 11 and will finish their assignments against Maldives on June 15.

"These are indeed unprecedented times for everyone, and, on behalf of the AFC, I would like to thank the UAE FA for agreeing to host the Group A matches of the Asian Qualifiers," AFC secretary general Dato Windsor John said. "The UAE FA’s commitment to host the matches within such a short lead time is testament to their spirit of understanding and organisational excellence, and we are confident that they will provide the best possible environment for our teams and players."

The UAE is also hosting Group G, consisting of Vietnam, Malaysia, Thailand, and Indonesia, with all matches happening in downtown Dubai.