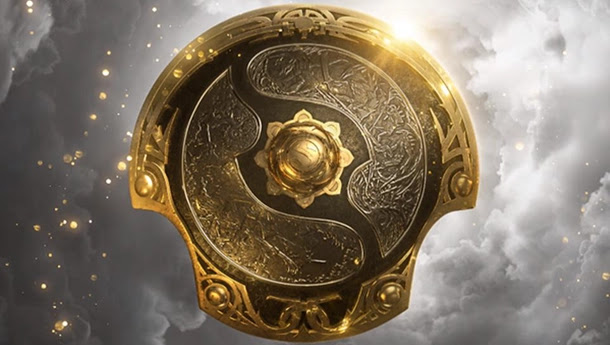 MANILA—Fnatic came back from the grave to knock out TNC Predator in the grand finals of The International 10 Southeast Asian Qualifiers on Saturday night.

Filipino carry Marc Fausto denied his former team a spot in the TI10 main tournament as the DJ Mampusti-led squad showed anew why it remains a Southeast Asian powerhouse through a reverse sweep over TNC Predator.

It really looked like a TNC Predator cruising in the opener of the best-of-five affair as the Filipino squad captained by Southeast Asian Games gold medalist Marvin Rushton went on a tear through a 29-8 kill lead with Kim Villafuerte's Ursa outscoring the entire Fnatic side with 17.

Fnatic showed signs of equalizing the series count late into Game 2 when a team wipe led to TNC Predator losing its middle and bottom lane barracks.

But it turned out to be the sacrifice that TNC Predator needed as it wiped out the Fnatic quintet in a team clash that sparked its comeback bid.

Fnatic got one back after dominating the middle game and forced TNC Predator to call GG after 43 minutes.

Fnatic then forced the decider after another impressive mid-game performance in Game 4 even as it finished the fight in 44 minutes.

Fausto made the unthinkable in Game 5 when he played Axe, a commonly known offlane hero, as his hard carry.

The trick worked as he went 18-0 individually even as Fnatic finished off TNC Predator in just 35 minutes.

Following TNC Predator's elimination, TI10 will be the first TI tournament without an all-Filipino team since TI5 in 2015.

However, the Philippines will still be represented in TI10 through Fnatic's Fausto and Mampusti, Evil Geniuses' Abed Yusop, and T1's Carlo Palad and Karl Baldovino.