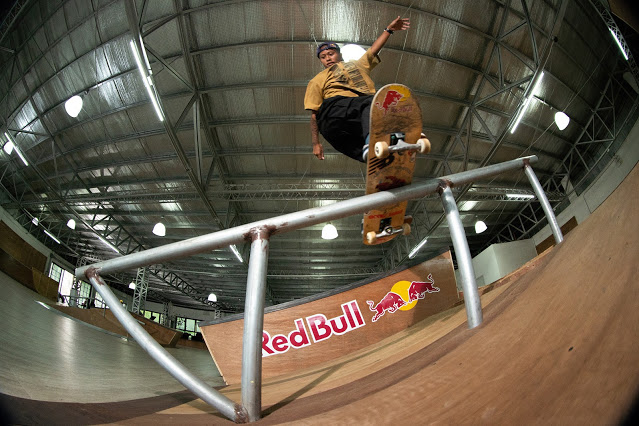 TOKYO–Margielyn Didal holds the distinction of being a golden girl in the inaugural skateboard competitions in both the Asian Games and the Southeast Asian Games.

The Cebuana skateboard performer is not stopping there.

She wants a bigger accolade for herself and the country, and she goes for it, taking her stuff to the Ariake Sports Park on Monday for a shot at glory in the initial staging of the sport in the Quadrennial Games.

Didal was a complete unknown before bursting into instant fame following her golden performances in the 2018 Asiad in Palembang then in the SEAG at home turf the following year.

She eyes a piece of the spotlight, going for the gold in one of four events to be contested in the skateboarding debut in the Olympics.

A big hit among young generations, skateboarding has been an essential part of street-culture in many parts of the world, and the sport has had its various international competitions.

But skateboarding competition will be something new in its Olympic pilot staging as competitors battle in a bigger, grander course.

“The duration is the same. It’s still 45 seconds but in a bigger play,” added Sambrano on the competition where participants make two runs and perform five tricks.

The Tokyo skateboarding courses are a culmination of the designs and experiences derived from a number of world championships and qualifying events. Each course – for “Street” and “Park” – will be considerably larger than a typical qualifying or world championship course but still small enough to allow athletes to take advantage of all obstacles during a typical run.

Didal was at the venue on Sunday observing the male skateboarders in their competition.