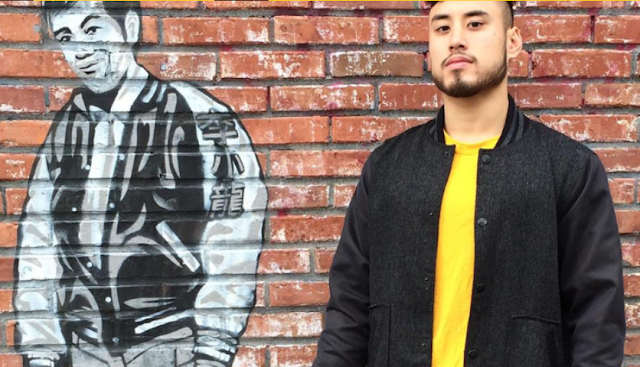 MANILA--James Yang introduced himself to the ONE Championship community with a sensational knockout win over Roel Rosauro at the start of ONE: Revolution on Friday night at the Singapore Indoor Stadium.

Yang simply dominated Rosauro from the get-go, even coming close to a rear naked choke submission in Round 1.

While Rosauro survived the first five minutes, Yang once again brought the game to the ground at the start of Round 2, and this time, Yang banked on the ground-and-pound to seal the finish exactly at the two-minute mark of the said round.

The 32-year-old Yang actually won in his first match in the pro ranks, although he too had an impressive amateur MMA record at 6-0.

Rosauro, on the other hand, fell to 5-4 as his quest to sneak into the title picture did not go to a good start.