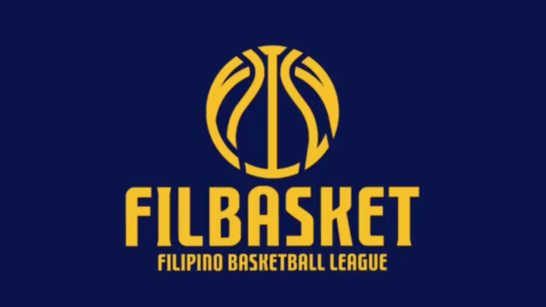 MANILA—Despite the Games and Amusements Board's insistence that it could not hold games amid the COVID-19 pandemic if it does not turn pro, Filbasket is staying as de jure "amateur" at least for its inaugural season slated to begin on Thursday.

League owner Jai Reyes said on Saturday that how the first staging would look like is not considered "professional basketball" by its supposed definition.

"The Filbasket inaugural short 26-day tournament is for the purpose of helping the players, coaches, staff, and officials to have an opportunity to earn an allowance after almost two years in the lockdown where sports are not allowed. This is amateur in nature," the former PBA and ABL player said in a statement.

Filbasket came under fire on Friday when GAB legal division chief Omar Benitez hinted at possible legal actions if the league goes on with its bubble event in Olongapo without turning pro.

[Related Story: Filbasket debut in peril as GAB looking to step in]

However, Reyes thinks the Baham Mitra-led agency missed out something.

"In their letter to Filbasket, the GAB did not mention anything regarding our approval to hold a sports bubble event or our lack of communication with them. The GAB did mention that according to information they got from interviews about Filbasket, Filbasket is a pro league according to their interpretation. To clarify, the information that the GAB is referring to is about the future business plans of Filbasket," Reyes further stated, citing some previous interviews he had done.

However, he clarified that Filbasket is willing to work together with GAB once it finally goes full throttle with its pro plans.

"In the near future, hopefully Filbasket grows to be able to execute its business plans. Then, Filbasket will fit the description of a pro league, and we are excited to work with the GAB and their requirements such as paperwork and fees," Reyes added.