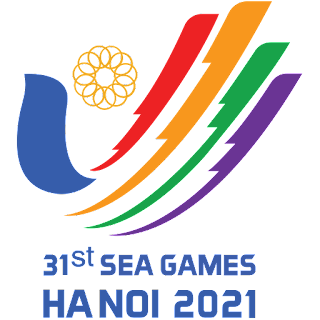 MANILA--Organizers of the 31st Southeast Asian Games that Vietnam is hosting in Hanoi confirmed that the games will be played in May 2022, Philippine Olympic Committee President Rep. Abraham “Bambol” Tolentino said on Saturday.

But the Vietnam SEA Games Organizing Committee or VIESGOC still delayed the specific dates of the games in May.

VIESGOC Deputy Chairman Tran Duc Phan made the confirmation in a letter to SEA Games Federation COO Dato Seri Chaiyapak Seriwak of Thailand dated on Thursday. Copies of the letter were provided to the federation members.

“The VIESGOC has adjusted the Games master plan, schedules, timelines… and reported to the Vietnamese government for approval,” Phan, also the SEAGF vice president, wrote. “As you know, the SEAGF meeting held on October 18, we informed you that the 31st SEA Games will be held in the middle of May 2022.”

“The specific dates will be announced as soon as possible after receiving the [Vietnamese] government’s financial decision,” Phan added. “Once again, we would like to officially confirm [that the] 31st SEA Games will be held in mid-May 2022.”

“Now we can safely and officially say that our journey to the Vietnam SEA Games is on,” Tolentino said. “This is the bell for all national sports associations involved and the Philippine Sports Commission to buckle down to work.”

The POC earlier pegged a delegation of 626 athletes who will compete in 29 of the 30 sports in the Vietnam Games program.

Tolentino has also batted for a P200-million budget from the 2022 general appropriations for the SEA Games preparation and competition.