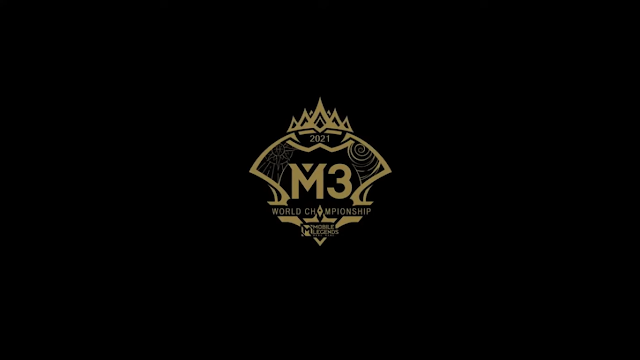 MANILA - The race to the top starts now.

The 16-team tournament features the best Mobile Legends teams from the MPL regions as well as qualifiers from the CIS, Turkey, North America, Middle East, and Latin America.

MPL Philippines champions Blacklist International will see themselves in Group A along with MPL Brazil champions Red Canids, Latin America qualifier champions Malvinas Gaming, and Bedel from the Turkey qualifiers.

It was a brother versus brother rivalry once more as ONIC Esports and ONIC PH will meet in Group D along with MPL Malaysia runners-up Todak and MPL Brazil runners-up Vivo Keyd.

The group stages will feature all best-of-one matches from December 6 to 9, with the top two teams from each group going up in the upper bracket while the bottom two will be going to the lower bracket.

The upper bracket and lower bracket champions will battle it out in a best-of-seven series to crown the World Champions and will get USD300,000 of the USD800,000 prize pool.

Fans can also enjoy more M3 as MLBB have launched the M3 Battle Pass available for the said tournament from November 29 to January 2 next year.