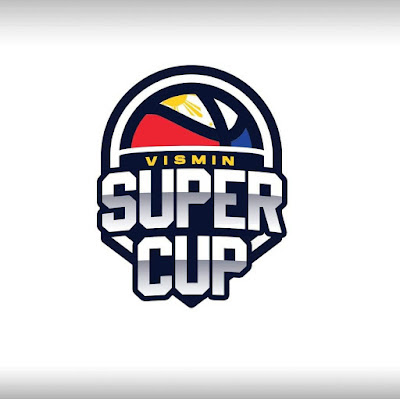 MANILA—Foreign players are set to invade the Pilipinas VisMin Super Cup as the league's second season begins with a reinforced conference.

New league commissioner Cris Bautista confirmed on Sunday that the VisMin Cup's 2022 calendar will open with a tournament similar to the PBA Commissioner's Cup.

He then revealed that the Pilipinas VisMin Super Cup Reinforced Conference will begin in the second week of March and will run for a month.

Regarding the imports, Bautista said that there will be no height limit for the recruits unlike this year's PBA Governors' Cup, in which a 6'6" ceiling has been set.

Also, he said that the teams can sign up foreign reinforcements even if they did not play in the CESAFI during their college days.

Meanwhile, Bautista also said that the field for the upcoming VisMin Cup reinforced conference is not that big.

"Ang target namin is a minimum of six teams and a maximum of eight teams," he revealed.

He then bared that some teams have confirmed their participation but kept mum on the identities of the said squads.

The format of the conference will depend on the final number of participating clubs.

Right now, Bautista is looking at two locations to hold the import-spiced event.

He added that he will do an ocular visit to both prospective venues before the end of February.

On whether fans get to see live action in flesh will depend on the community quarantine status of the chosen host city.

But with active cases starting to dwindle in numbers, it is expected that by early March, both cities would be placed under Alert Level 2, which would mean fans can watch the games at a 50-percent arena limit.