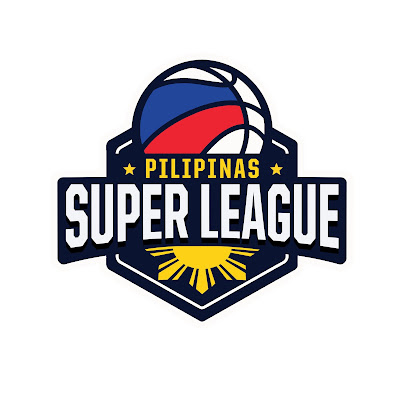 MANILA—Another regional basketball league in the South is ready to join the professional ranks and set to tip off next month.

Rocky Chan and Cebuano sportsman Chelito Caro, the men behind the success of VisMin Cup, have joined forces with 10 well-known sports personalities in Mindanao and Local Government Unit (LGUs), to boost the inaugural season of Pilipinas Super League (PSL).

Chan, who along with Caro already resigning from their posts in Vismin Cup to focus all their attention and resources in getting the PSL off the ground, said the league is backed by Dumper Partylist, Cocolife, Phenom sportswear, MALYAB, Tri Energy Corp., and Zooey- distributed by: Blue plastic Mktg.

According to Caro, the league commissioner, the PSL will surely be an exciting regional league that will have three conferences with the inaugural conference is planning to hold in Cebu City.

“After the first conference, we will have a second one which will allow teams to tap a foreign player. We have a lot of skilled and talented foreign players who have been rendered jobless since the pandemic broke out. Hopefully, this will be the opportunity they have been waiting for,” said Caro.

“It’s (PSL) still a pro league but we also cater to amateur players because we have an Under 21 tournament. We have the same concept (as that of the Super Cup). The only difference is that we have three conferences in one season this time. We have one conference that is open to Luzon teams, which we need to expand our league and make it big,” he added.