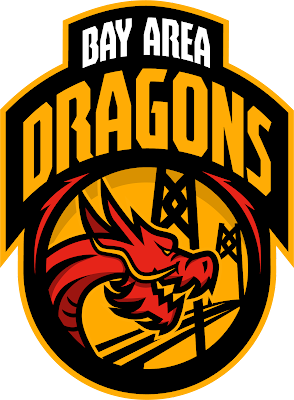 MANILA--The Hong Kong-based team that will play in next season's PBA Governors' Cup has made a bit of an identity makeover.

The PBA and EASL said on Monday that the team will now be known as the Bay Area Dragons.

When the PBA first announced the development last month, the team was still bearing the moniker "Phoenixes".

However, the name change has been done "out of respect for the established PBA club, the Phoenix Super LPG Fuel Masters."

Bay Area will be mainly composed of players from Hong Kong, China, Macau, and Taiwan.

For the EASL, the team will be fielding in two world imports and one Asian import, but for the PBA, it will only field in one import, the one which will meet the league's six-foot-six height limit for the Governors' Cup.

While they will represent Greater China in the EASL, the Dragons will be staying here ahead of the PBA Governors' Cup and will hold its EASL home games here as well.