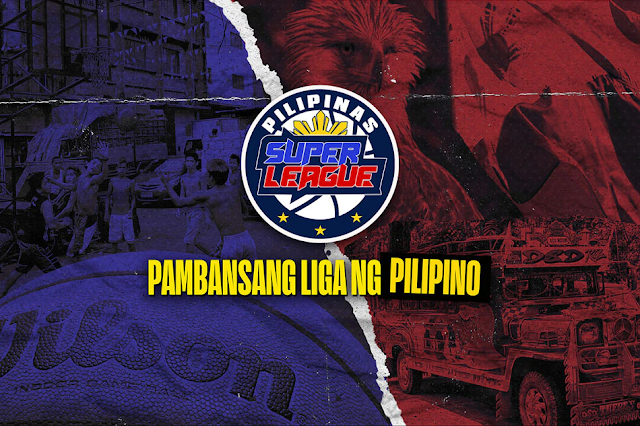 ROXAS, Zamboanga Del Norte--The Pilipinas Super League proved that it is quick to teach its players a lesson in discipline.

The league has decided to increase the fines slapped on Cagayan Valley's Joseph Marquez and Francis Camacho for their Flagrant Fouls Penalty 2 during their Sunday night game against Bicol at the Manuel Roxas Sports Complex here.

The PSL has already penalized both Marquez and Camacho with automatic one-game suspensions as part of its house rules, but following a meeting after the scheduled triple-header then, league president Rocky Chan said that they too have to pay PHP20,000 each as fines.

The PSL’s original fine for Flagrant Foul Penalty 2 is pegged at PHP5,000, which means the league has quadrupled the fine with its new rule.

The calls were both made after they hit the same player.

Marquez was the first to receive the said call barely a minute into the game and the game tied at two points apiece after swinging an elbow to a driving Peter Manalang.

Camacho was also called with his own flagrant foul with 20 seconds left before halftime and the Spicy Oragons already beginning to pull away with a 50-23 advantage after also elbowing Manalang while going for the rebound.

Both Marquez and Camacho already served their bans during the Golden Eagles' Monday night game against the Davao Occidental Tigers and returned to action on Wednesday night against Pearl of the Orient Cup hosts Roxas Vanguards.

But Chan said that the additional fine would serve as a warning to the players who tend to resort to dirty tactics when the going gets tough.