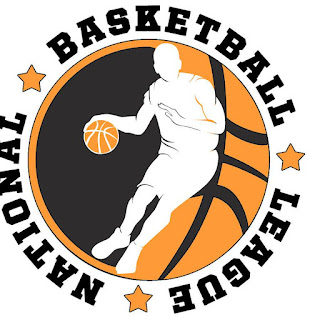 MANILA--Quezon held on despite nearly bubbling a hot start and took a 104-96 win against Las Pinas in the main game of the NBL triple-header on Saturday night at the Quezon Convention Center in Lucena.

Playing at home for the first time as a club, the Barons quickly brought delight to the good-sized crowd after racing to a 35-20 lead in the first quarter.

However, the Lodis slowly crawled back and even came to as close as two, 73-75, late in the third quarter.

The game remained tight for the most part of the fourth quarter until Quezon unleashed a 10-1 run within the last three minutes of the game to pull away for good.

The team will close out its two-game homestand on Sunday night against Makati.