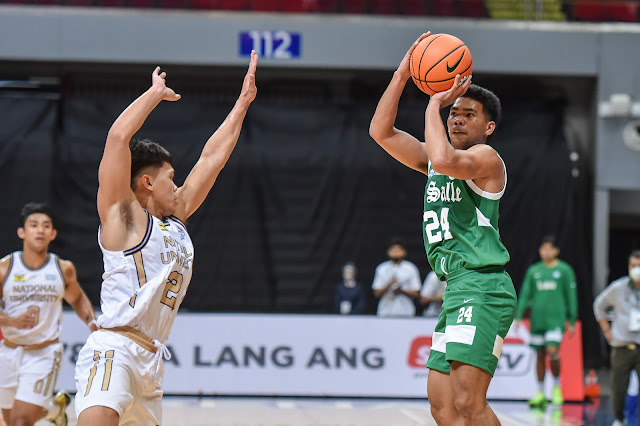 MANILA, Philippines - DLSU Green Archers remains undefeated as they beat the NU Bulldogs at the fourth quarter with 59-55, Tuesday evening at the Mall of Asia Arena.

Mike Malonzo chipped in 10 points while Enzo Joson and John Lloyd Clemente also both chipped in 9 points for the NU Bulldogs but still not enough to gain a win.

DLSU Green Archers will face the FEU Tamaraws next while NU Bulldogs will try to gain a win against the UP Fighting Maroons. Both games will be on Thursday, March 31 at the Mall of Asia Arena.