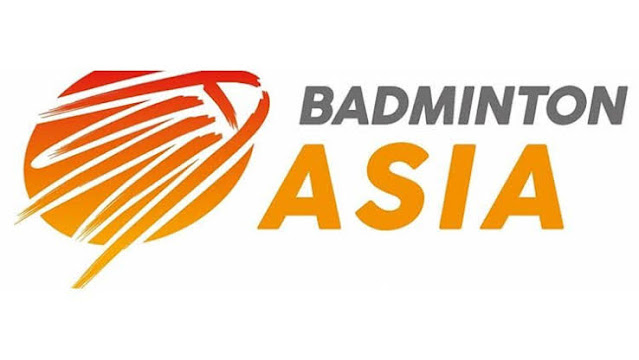 MUNTINLUPA—The Philippine team to the Smart Badminton Asia Championships had a rough start to its campaign as some of the team's top guns missed the main draw following the qualifying phase on Tuesday at the Muntinlupa Sports Center.

Mika De Guzman suffered a hea9rtbreaker to start the day as she fell prey to Mohd Khairul Myisha of Malaysia.

Pedrosa, however, missed the cut after bowing to Dmitriy Panarin of Kazakhstan, 14-21, 8-21.

Janelle Andres was the last singles player to go as she fell to Indonesia's Stephanie Widjaja, 10-21, 8-21.

Widjaja's win over Andres sealed her place in the main draw as she earlier defeated Fathimah Abdul-Razzaq, 21-4, 21-8.