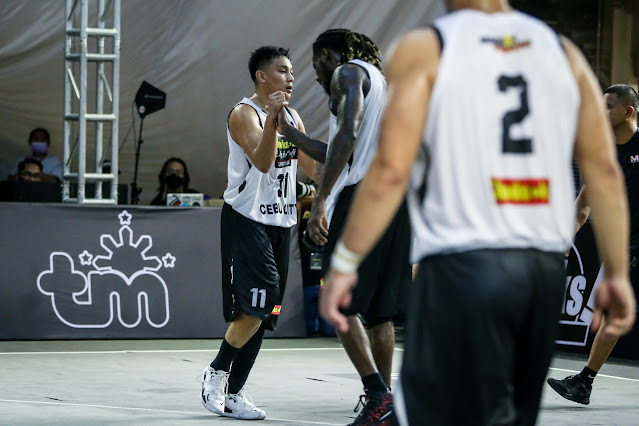 STA. ROSA, Laguna—It's going to be Zaisan vs. Cebu City Chooks in the championship game of the Chooks-To-Go FIBA 3x3 Asia-Pacific Super Quest following the results of the semifinal matches on Saturday night at the Ayala Mall Solenad.

Zaisan booked the first seat in the final after tripping Mongolian rival Sansar, 18-15.

Mike Harry Nzeusseu led Cebu with seven points while holding Henry Iloka, who was lording over the competition underneath earlier in the day, to only one point.