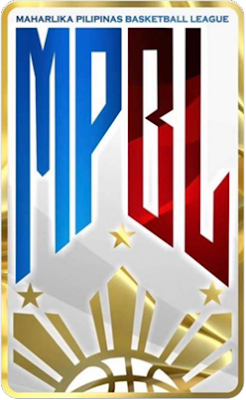 MANILA--Bataan announced its return to the MPBL in style by pulling off a late run to beat GenSan, 81-76, on Monday night at the FilOil Flying V Centre in San Juan City.

The Risers soared over the Warriors in the endgame, closing the game on an 11-5 run within the final 3:02.