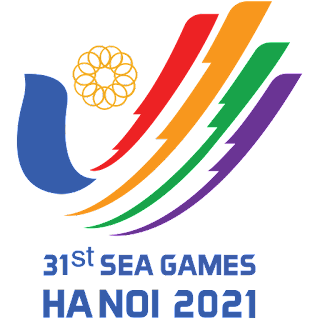 When both teams faced off on Monday, the Thais proved Reyes right.

Despite falling short, Thailand showed its might against Gilas as an impressive stint from June Mar Fajardo became the pivotal point for the Filipinos in a 76-73 close win at the Thanh Tri Sporting Hall in Hanoi.

Fajardo dropped 28 points on 12-for-15 shooting and 12 rebounds to lead Gilas, which actually trailed big in the first quarter only to rally back and eventually take the down-the-wire win.

In an opening quarter uncharacteristic for Gilas, Thailand raced to a 21-11 lead at the end of the first 10 minutes.

The game remained tight for most of the second half until Gilas threatened to pull away after opening a 10-point advantage, 73-63, with 3:15 left in the fourth quarter.

Thailand, however, responded with a 10-3 run that cut the lead down to three with 13 seconds left.

The team even had a chance to force overtime, but Nakorn Jaisanuk missed the potential equalizer from beyond the three-point line as time expired.