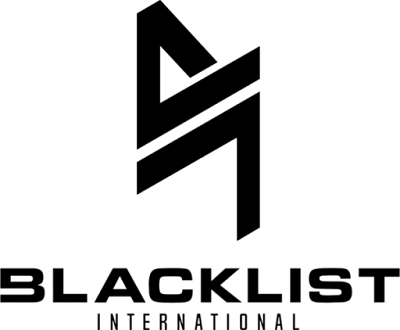 MANILA—Blacklist International added another major Mobile Legends championship to its portfolio after delivering the Philippines its second gold medal in the Southeast Asian Games esports showcase on Friday in Hanoi.

Blacklist, Sibol's ML representative for this SEA Games edition, showed why they are the reigning world champions by taking down Indonesia, 3-1, in the best-of-five finals.

Blacklist secured the series opener after a "marathon" game that lasted 29 minutes, but the Indonesian squad made up of the core of the RRQ Hoshi side easily manhandled Blacklist in Game 2 with a superb objective gaming.

The series-turning point came out to be in Game 3 when Blacklist pulled off a huge comeback after Indonesia secured the Lord kill as the Filipino team turned their attention on neutralizing Calvin Winata, which led to Indonesia's endgame collapse.

Blacklist did not waste time finishing the series off as the team secured a wipe-out and completely cleaned up the middle lane to force Indonesia to call GG at the 11th minute.

It was a near-flawless performance by Blacklist as the club, led by veterans Salic Imam, Johnmar Villaluna, and Danerie James Del Rosario and new signings Dominic Soto and Lee Gonzales, went 5-0 in season series and 11-2 in games played.

Singapore secured the bronze by beating Malaysia, 2-1, in the best-of-three battle for third.