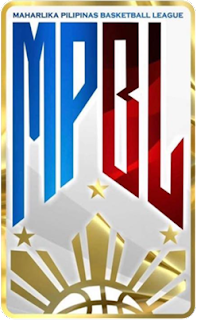 MANILA--Zamboanga announced its comeback to the MPBL in style, squashing Caloocan with a 91-70 win on Saturday night at the Ynares Center in Antipolo.

Zamboanga did not waste time in reintroducing itself to the regional league by stifling Caloocan early on and holding them to just 27 first-half points, 11 in the first quarter.

Caloocan somehow got its offense going in the third quarter, but Zamboanga had already built a huge lead that proved to be too difficult for Caloocan to overcome.

The Marcelino Twins took over offensively for Zamboanga with Jaycee tallying 16 points and Jayvee adding 14.

They also accounted themselves for a combined seven of the team's 20 total steals.

Damian Lasco's 26-point eruption got wasted as Caloocan turned the ball over 33 times, which put a dent in its performance the entire game.