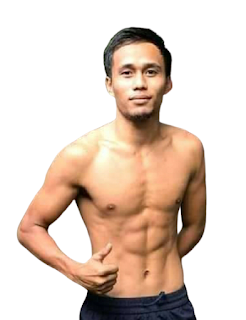 Dave Apolinario became the latest member of a long list of Filipino pugs who have won boxing gold after clinching the IBO flyweight title on Saturday (Philippine Time) in East London, South Africa.

The 23-year-old Sarangani native rocked hometown favorite Gideon Buthelezi with a left cross and knocked him out in the process in just one round.

While Apolinario won a "minor" title, the now 17-0 boxer, who won for the 12th time via stoppage, has surely put the major boxing bodies on notice.

Apolinario is currently ranked sixth by the WBA, while he is also ranked 10th by the IBF and 15th by the WBO.

The WBC could consider bringing him into its own title contender ranking with his title conquest.

Buthelezi, on the other hand, fell to 23-6 as he was dropped by a Filipino in the first round for the second time in his career.