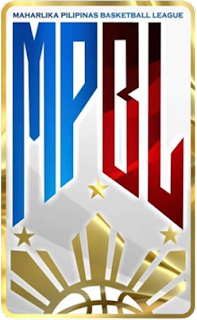 MANILA—Zamboanga once again showed resiliency in an extended game, edging Valenzuela, 86-82, to remain unbeaten in the MPBL.

In the Monday night game played that the University of St. La Salle Gym in Bacolod, Zamboanga showed its might for almost the entire overtime period to hold off a gritty Valenzuela squad poised to go for an upset.

Jaycee Marcelino fired 26 points alongside six rebounds, four assists, one steal, and one block for the now 7-0 Zamboanga squad.

Ronjay Buenafe had 18 points, three rebounds, two assists, and one block, while Jaymar Gimpayan had a double-double of 10 points and 15 rebounds with one assist for Valenzuela, which fell to 4-6.