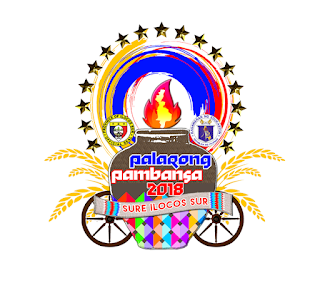 SOCCSKSARGEN knocked out CALABARZON, featuring the core of the reigning NCAA juniors champ San Beda-Taytay, on penalties just as the clock struck 12 a.m. of Friday at the Quirino Stadium.

SOCCSKSARGEN's own Cinderella story, on the other hand, will continue later Friday in the gold medal game against NSNU-led NCR, which pipped Western Visayas in the other semifinal.

The Red Cubs forced the shootout after Mariano Suba struck a goal with seven minutes left in regulation that canceled out Steven Buyayo's 44th minute attack.

However, Christian Gonzales failed to quickly capitalize on their second chance as Erik Cachuela correctly guessed where he would slot the ball in.

Luckily for them, Jessie Semblante stopped Maverick Orais' own penalty from going in.

Joshua Macaraig finally put San Beda-Taytay on the board as he beat Cachuela in the penalty, but Rey Abellanosa took the goal back.

Both teams exchanged made penalties in the next two rounds of the shootout with Semblante, who started as a defender but was given the gloves after the Red Cubs' starting keeper was stretchered out following a collision inside the box just before Buyayo drew first blood for SOCCSKSARGEN, even making a penalty of his own.

SOCCSKSARGEN got a golden opportunity to take the win as Cachuela saved Suba's penalty attempt, and Roward Jimtula did not disappoint as he drilled the penalty past Semblante to complete the shocker.