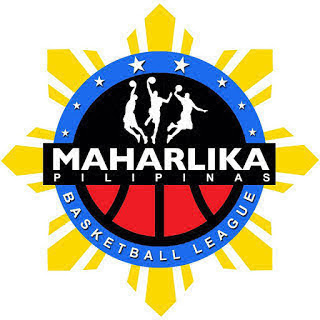 Batangas City forced a rubber match in its Southern Division Semifinals against Zamboanga with a 67-57 win at the Batangas City Sports Center on Saturday night.

The Athletics recovered from a bad start and pulled away from the Rapidos to assure that a Game 3 will happen.

Zamboanga was on pace of sweeping Batangas City early on as it took an 18-12 lead after one quarter.

But the Athletics responded with a 20-11 second quarter to enter halftime ahead, 32-29.

The Rapidos had a chance to reclaim control as Allan Santos scored 10 straight points to help them regain the lead, 41-39, with 5:07 to play in the third.

However, the Athletics responded with a 9-2 run to end the period to retake the advantage and eventually pulled away in the final frame to the delight of their home fans.

Jaymo Eguilos posted a double-double of 10 points and 10 rebounds with two assists, one block, and one steal.

With Davao Occidental sweeping its own series against Bacoor City in the first game, Game 3 will take place back at the said venue on Tuesday night.